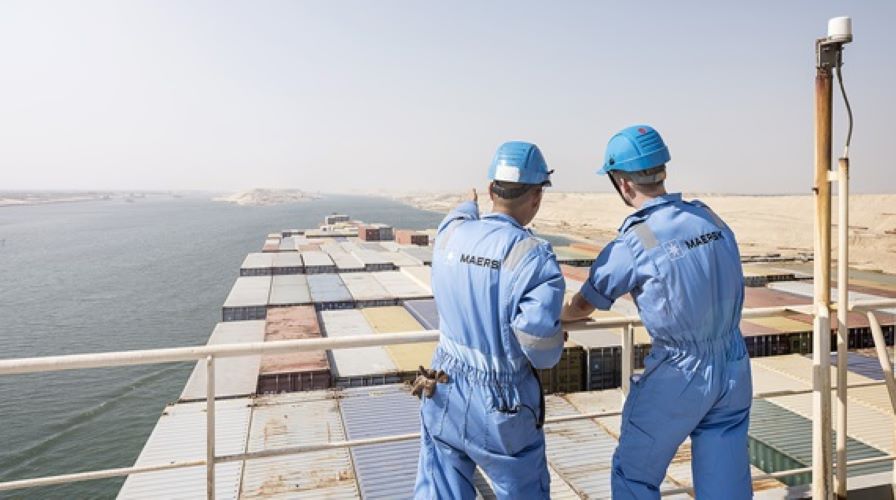 While over 80 % of global merchandise trade is carried by sea, almost all maritime fuels are fossil based. Overall, the maritime industry represents over 2% of global GHG emissions according to the International Energy Agency. The sector is in clear need for cleaner fuel alternatives. Partnering with other industrial frontrunners, Ørsted, the world’s first and largest offshore wind developer that also works across onshore wind, solar, bioenergy and Power-to-X (P2X) and a Renewable Hydrogen Coalition supporter, is bringing the sector the renewable fuel solutions they need.

One of Orsted’s lighthouse projects ‘Green Fuels for Denmark’, a partnership with leading off-takers in shipping (Maersk and DFDS) but also other heavy-duty transport sectors like aviation (Copenhagen Airports, SAS) and heavy-duty road transport (DSV), is looking to deliver on that ambition. Aiming to produce 275,000 tons of e-methanol and e-kerosene, the project has been recognised as an Important Project of Common European Interest (IPCEI) by the European Commission, showcasing its importance to the green transition and to increase energy security for a fundamental sector of our economy.

Earlier this year, Orsted and Maersk took another decisive step and signed a landmark green fuels agreement to boost global e-methanol production. The 675 MW facility in Texas will produce another 300,000 tonnes, which Maersk will be using in its newly ordered fleet of 12 methanol-powered vessels by 2025, bringing green shipping and green global trade a step closer to reality. 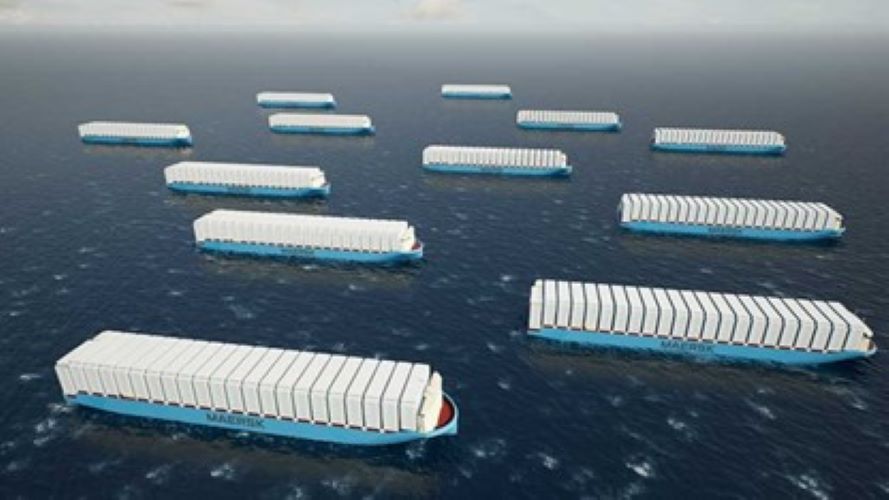 Among the most ambitious globally, these first-mover projects may change the landscape of maritime shipping and pave the way for future large-scale production of renewable synthetic fuels. But this will not happen without strong policies. A lot of key European legislation for renewable hydrogen and its derivatives like e-methanol are still in the making, holding back the deep decarbonisation of hard-to-electrify sectors such as aviation and shipping.

One of them is the ‘FuelEU Maritime regulation’ which could give companies like Ørsted and Maersk the signal and confidence they need to heavily invest. Introducing binding sub-targets in the maritime sector for the uptake of such fuels such as e-methanol would already provide a strong market signal to the sector. An alternative would be to enable the offtake of  synthetic fuels with a multiplier. At the same time, the bureaucratic burden to prove compliance should remain as limited as possible.

Equally as important is that fuel use accounted for under the ETS in the maritime sector will be part of a lifecycle analysis to properly account for resulting emissions. This is particularly relevant for renewable fuels such as e-methanol emitting similar amounts of CO2 when combusted as their conventional fossil counterpart, while containing sustainable biogenic CO2 previously captured in other processes and thus not adding any additional carbon to the atmosphere.

Moreover, demand cannot be met without the supply of synthetic fuels. This calls for the fast adoption of the long-awaited delegated acts setting the rules to produce “renewable fuels of non-biological origin” as well as to calculate their GHG emissions savings to enable the renewable fuel sector to ramp-up with the speed and volumes required. Tackling this regulatory uncertainty with no delay is paramount for final investment decisions to be made and first-mover projects to make the maritime sector enter the 21st century with clean renewable energy. Technology is there and frontrunners want to invest. Now is the time to act for key investments to happen.