The EU Energy Commissioner on the great potential of renewable hydrogen, the European Commission's legislative plans and the strong leadership of the Coalition Supporters 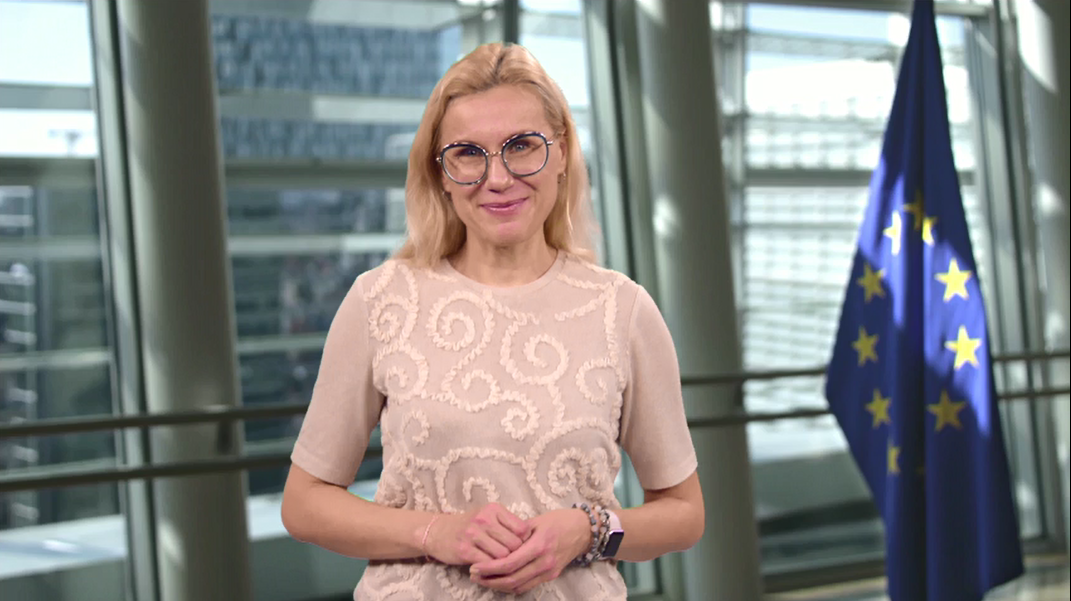 In her message to the Coalition and its Supporters, the Commissioner highlights the European Union’s climate neutrality commitments and calls for reshaping the energy system towards an integrated, flexible, energy efficient system largely based on renewables. She stresses the key role of renewable hydrogen to decarbonise sectors that cannot be electrified.

Commissioner Simson’s message is clear, now is the time to turn the Hydrogen Strategy into concrete actions to accelerate the engagement of the private sector. To that end, the ongoing revision of the TEN-E regulation includes a dedicated focus on hydrogen pipelines and electrolysers. As part of the ‘Fit for 55′ package, coming this summer, the European Commission will table a comprehensive certification system for renewable hydrogen. Later this year, the revision of the internal gas market legislation will facilitate the uptake of renewable hydrogen.

The Commissioner concludes by thanking and congratulating the Renewable Hydrogen Coalition and it’s Supporters’ commitment to the uptake and mainstreaming of renewable hydrogen. Showing true technological leadership, she concludes by inviting all innovative and ambitious businesses across the full value chain to join up with others to make these crucial objectives a reality.