Why closing the carbon loop matters

By combining renewable hydrogen production with the capturing of unavoidable CO2-emissions, a new generation of low-carbon chemicals can be unlocked on the basis of de-fossilized feedstock 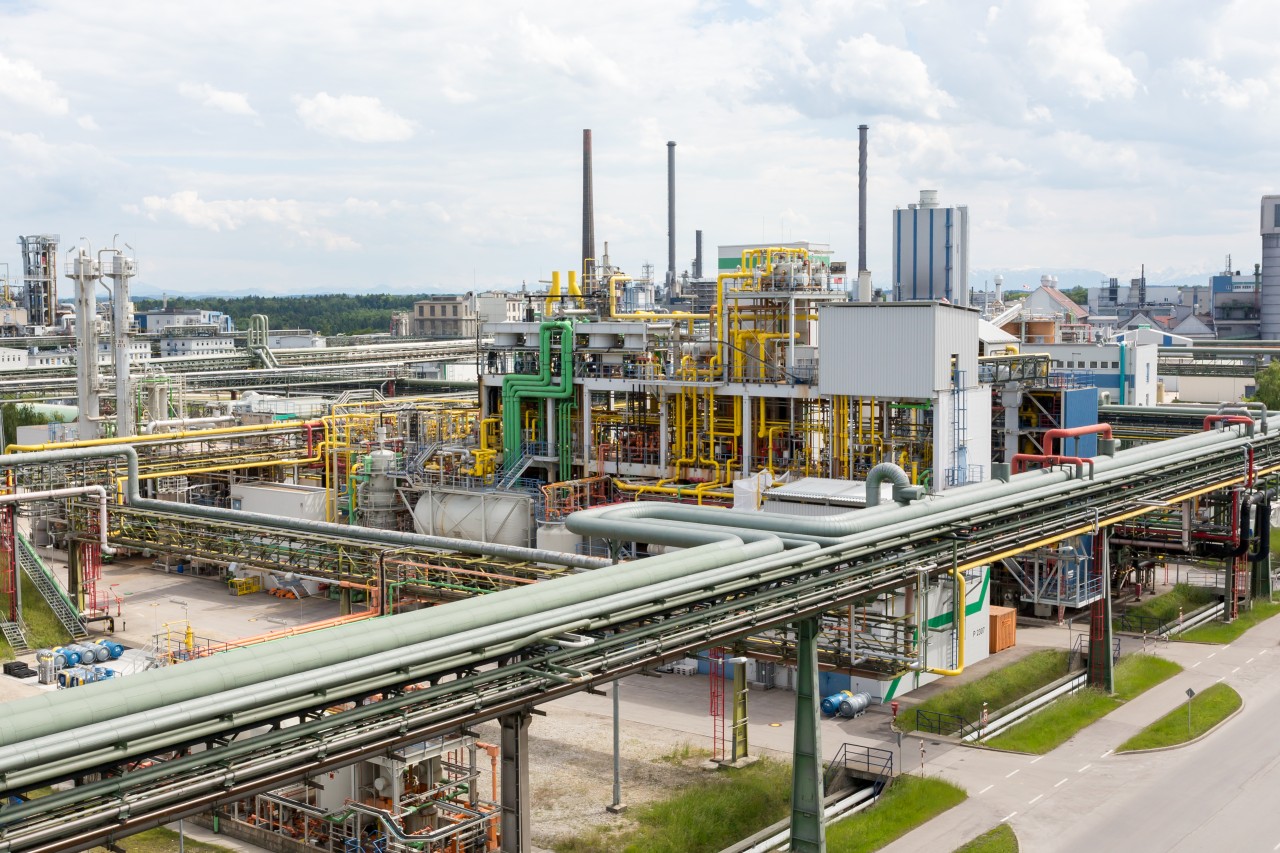 Why closing the carbon loop matters

Far away from the buzzing European capitals in Burghausen, Germany, a team of dedicated experts is working hard to re-design the production processes at the over 100-year-old industrial site and make them fit for a carbon-neutral future. This is Wacker’s Renewable Hydrogen and Methanol project, also known as RHYME Bavaria.

What started as a collaborative brainstorming exercise around CO2 reductions a little under a year ago, has quickly grown into a fully-fledged project proposal set to become the future renewable hydrogen hub for Southern Germany.

The leitmotiv behind RHYME Bavaria combines efficiency with innovation: it aims at reducing CO2-emissions by turning unavoidable sources of carbon dioxide into valuable feedstock for existing chemical production processes. But to close the carbon loop, there’s a crucial piece of the puzzle missing: renewable hydrogen.

The plan is to construct a 20 MW electrolysis that will generate green hydrogen from water and electricity from renewable energy sources. This green hydrogen can either be used directly or, if mixed together with captured carbon dioxide, to produce renewable methanol.

Methanol is a so-called “platform chemical”, meaning it is used as a basic building block for a variety of products. If produced sustainably, it can replace fossil methanol as a raw material. Compared with existing methanol production methods, RHYME Bavaria’s new process could cut CO2 emissions by up to 80%.

Wacker will primarily use the green hydrogen and renewable methanol for developing a new generation of low-carbon chemicals, such as silicones. From a bird’s eye view, the project will also contribute to the growing demand for de-fossilized feedstock, notably with regards to the plastics and fuel sector. This will be crucial for accelerating the ongoing industrial transformations and help future-proof jobs in the region.

“Our goal with RHYME Bavaria is to narrow our carbon footprint even further. By producing green hydrogen for industrial use, we are making a vital contribution toward markedly reducing fossil raw materials in chemical processes and products”. Dr. Christian Hartel, President and CEO of Wacker Chemie AG comments on the project.

RHYME Bavaria has successfully reached the second stage of the application phase for the EU’s Innovation Fund, which aims to support innovative low-carbon technologies in industry until 2030. If the funding is granted, construction could begin at the start of 2023, with both the renewable hydrogen and renewable methanol plants coming to life before the end of 2024.