A new amendment to the Gas Directive proposed by the Czech Presidency of the Council is jeopardising the integrity and credibility of the EU legislation promoting renewable energy. 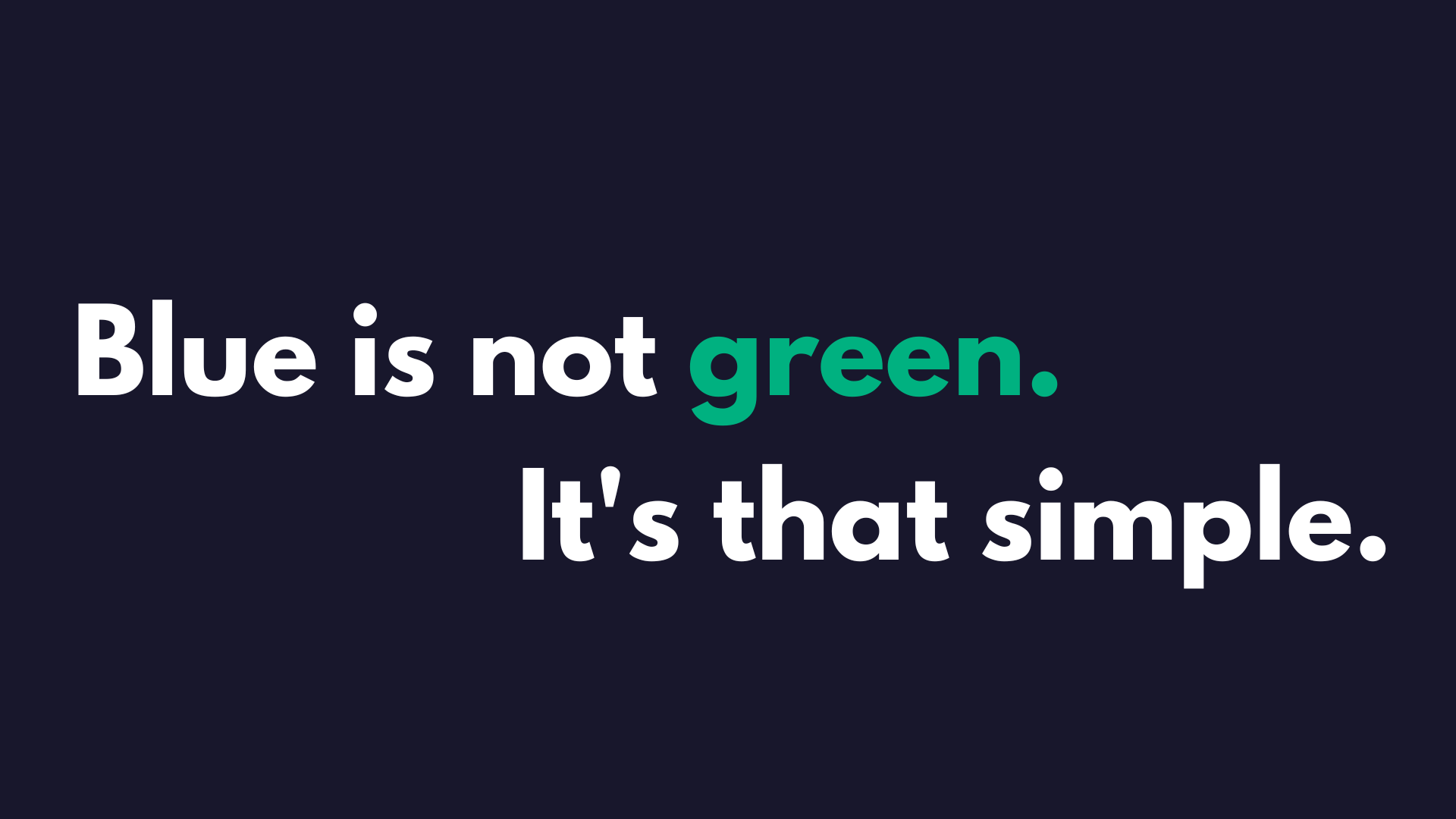 Hydrogen has become a key theme when addressing energy transition, especially since the invasion of Ukraine by Russia. It is already used in oil refining and chemical production, but new markets are emerging such as steel production, ceramics and transport fuels. However, 96% of hydrogen produced in Europe comes imported natural gas, emitting significant amounts of CO2 emissions in the process. This worsens climate change instead of being a solution to it. This is also at odd with the REPowerEU goals, which aims to massively boost the production and use of renewables and renewable hydrogen in Europe as a matter of energy security.

Shifting from fossil-based hydrogen to renewable hydrogen will not only significantly reduce greenhouse gas emissions in hard-to-electrify sectors such as heavy industry, aviation and shipping, it will also drastically reduce these sectors’ big appetite for imported fossil fuels. This will help reach EU’s climate and energy security goals.

Boosting renewable hydrogen in Europe requires fit for purpose policies. However, Czech Republic, currently holding the Presidency of the Council, made a step backward when it presented a proposal in the Gas Directive to account low carbon fuels and low carbon hydrogen under the targets for the uptake of renewable fuels of non-biological origin (RFNBOs), including renewable hydrogen, in transport and industry in the Renewable Energy Directive (RED). This proposal was backed by a few Member States such as France, Romania and Poland, keen to see low carbon hydrogen find its place in EU legislation at any price.

But in a joint statement published this week, 50 industrial players, environmental NGOs and think-tanks urged Member States to reject this deterrent amendment. The broad coalition warned that such a move is jeopardising the integrity, credibility and market trust of EU legislation. They call on to not only make the RFNBOs targets ambitious and binding in RED but to keep the RED and its targets for renewables and renewable hydrogen only, arguing that nuclear and fossil-based electricity has never been considered renewable so nuclear and fossil-based hydrogen should not be treated differently and has no place in the RED.

This amendment comes at a crucial point in time when other regions in the world have entered the race to lead in renewable hydrogen. EU policymakers should get their act together and send a clear signal towards renewables and renewable hydrogen. This is particularly important as they negotiate several key pieces of EU legislation, including the RED but also ReFuelEU Aviation and FuelEUMaritime. Each should see the adoption of ambitious binding RFNBOs targets for priority sectors to help create the market, accelerate investment, and support upstream value chain development and associated job creation. Europe is still leading the race. Securing global leadership in renewable hydrogen before others is a one-time opportunity that should not be wasted.

Hydrogen has long been considered the fuel of the future. The current geopolitics and energy crisis could turn it into the fuel of the present. Now policymakers need to make the choice of renewables today so Europe can benefit from a prosperous renewable hydrogen market in the future. Later will be too late.

Ahead of the political trilogue on the Renewable Energy Directive (RED) revision this Thursday 15 December, CEOs of frontrunner European companies from across the value chain have been calling on EU policymakers to adopt ambitious binding targets for renewable hydrogen and its derivatives in hard-to-electrify industry and transport.

The valley where big decarbonisation begins