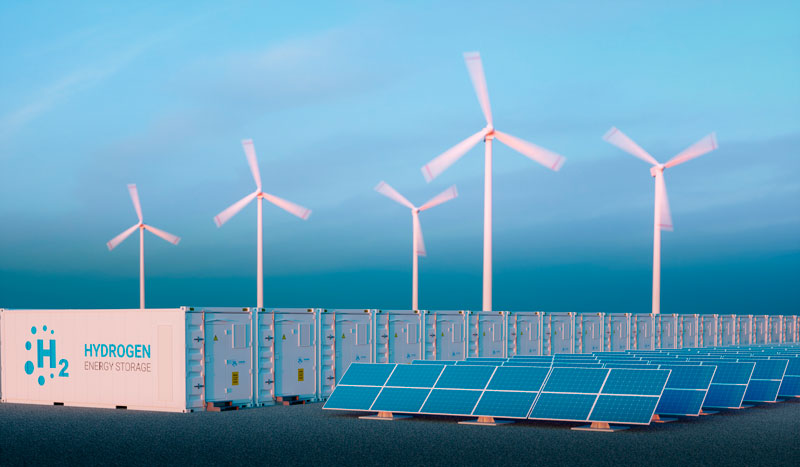 By recounting how their core team spent time and resources learning the ins and outs of European public funding rules, developers of a €55 million renewable hydrogen mobility project in northern Italy hope they can make life easier for anyone following in their footsteps.

Meanwhile, in southeastern France, developers of a slightly larger renewable hydrogen project offered some hard-won advice of their own: To keep and create hydrogen jobs in the local community, provide vocational training.

Where is such hands-on, specific information on how to develop renewable hydrogen projects being collected and disseminated?

Launched in January, the Hydrogen Valley Platform is a website developed by the EU-backed Fuel Cells and Hydrogen Joint Undertaking (FCH-JU) along with the international climate innovation consortium Mission Innovation. The platform’s goal is to accelerate development of a global hydrogen market by showcasing best practices from projects that integrate various elements of the hydrogen supply chain in one specific geographic location, so-called “Hydrogen Valleys.”

The platform includes information on the sourcing of renewable electricity from solar and wind; the production, storage and transportation of hydrogen; and the various projects’ end-users – including industrial off-takers like steel mills and fertiliser plants. It includes 2,500 data points from about 30 projects around the world. The platform has an interactive map, best practices like the ones shared above, survey results and a matchmaking feature to connect developers. All told, the projects represent more than €29 billion in public and private investments.

About two-thirds of the platform’s projects are in Europe – including many involving industrial sectors like refineries, steel, cement and chemicals. Project developers in Europe and elsewhere provided feedback that illustrates not only renewable hydrogen’s massive economic opportunity, but also various policy obstacles standing in its way.

Specifically, about 60 percent of the Hydrogen Valley projects in Europe cited taxes, levies and duties on electricity generated from renewables as challenging barriers to the scaling up of such projects. More than 55 percent of European project developers also said permitting authorities’ lack of experience with the hydrogen sector was another regulatory hurdle.

One German project developer on the platform neatly summed up a challenge facing both the Hydrogen Valleys and the wider hydrogen industry: “The overall hydrogen market will not scale up further as a mere agglomeration of ‘islands’ – for the market, the value of the Valleys together will be larger than just the sum of all projects.”