Open call to action: Joint industry letter on the urgent need to adopt the delegated act on additionality 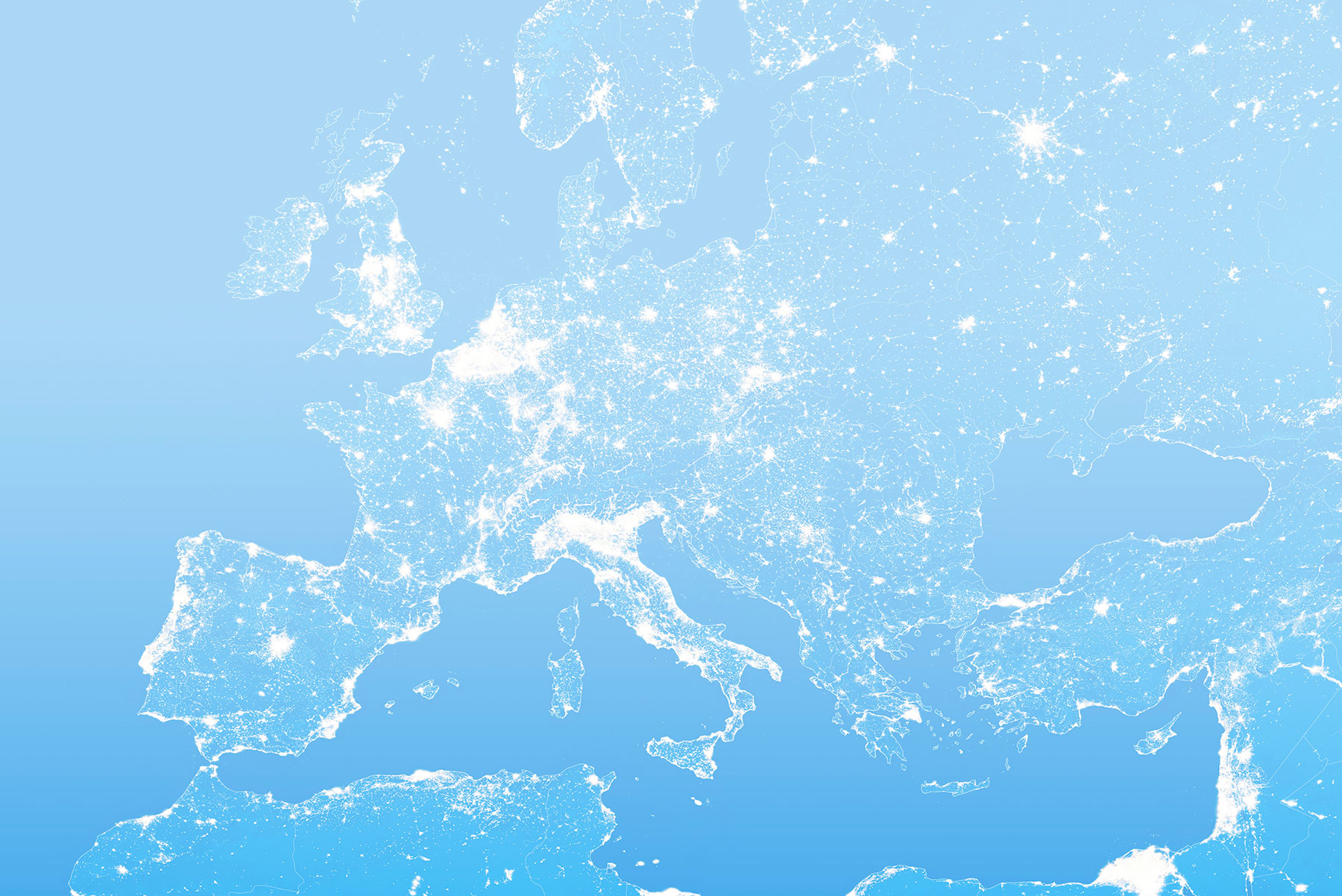 Get in touch to support the letter

On 14 September 2022, the European Parliament adopted its position on the Renewable Energy Directive (RED) revision and signalled the need to set rules to produce renewable fuels of non-biological origin (RFNBO) that are flexible and do not place undue complexity on renewable hydrogen projects in Europe.

The signatories of this letter call on the European Commission to maintain and adopt as soon as possible its Delegated Act (DA) on RFNBO. Reducing policy uncertainty now for renewable hydrogen is paramount if Europe does not want to lose global leadership in one of the key solutions of the 21st century. The renewable hydrogen industry cannot afford to wait another three months to have production rules, nor face a patchwork of national rules from the transposition of RED that would obstruct cross-country trade and undermine investments.

The energy crisis is a wake-up call. Europe needs to build additional renewable capacity, especially to meet the expected electricity demand for renewable hydrogen. That is the so-called “additionality” principle, and this DA is instrumental to enforce it so all sectors can decarbonise at the same time while avoiding increasing carbon emissions and consumption of fossil fuels.

There will be no investments if offtakers cannot claim their hydrogen as fully “renewable”. We call on the EU institutions to forge a compromise that protects the integrity of renewable hydrogen with robust rules, building on the below principles.

With the above issues tackled, we trust that your ambition for renewable hydrogen can be delivered, making Europe stronger and more resilient with renewables.

Thank you for your consideration.